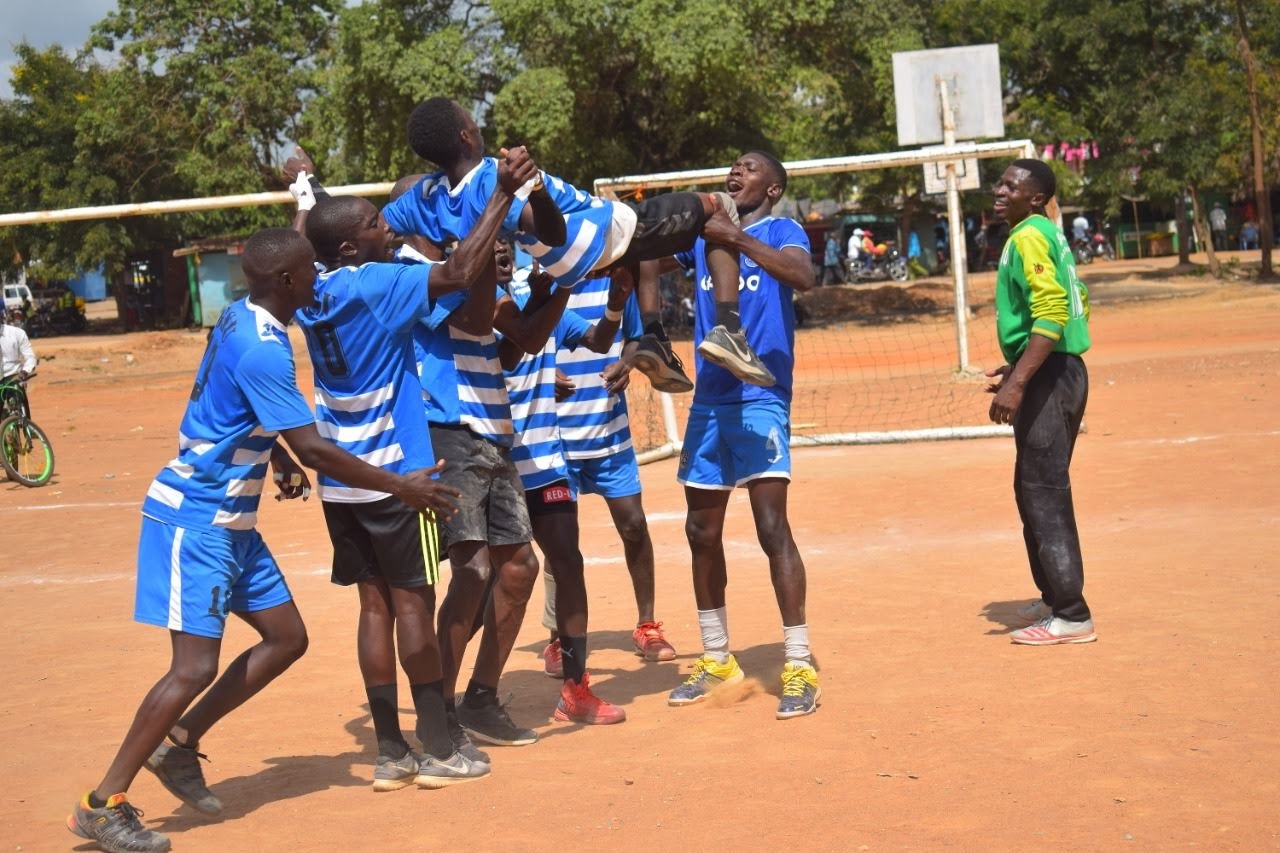 The top six teams in the men’s league face off in the post-season Super Cup.

General Service Unit (GSU) have had a stellar season in the men’s Kenya Handball Federation (KHF) league and are looking to conclude on a high ahead of the much-anticipated Super Cup.

With a chance to finish in the top four, the paramilitary side is looking to pick maximum points in their two remaining matches against Black Mamba and Rangers Handball Club.

This weekend, the Mark Barasa-captained GSU have a date with Black Mamba. The match set for Sunday 31 October 2021 at the Nyayo Handball Court could very well decide which team between the two sides finished in the fourth position when the regular league concludes.

GSU are currently fourth at 28 points from 14 wins in 16 matches, having lost twice. Mamba, on their part, are two points shy of GSU in fifth place but with three matches to play, one more than GSU.

“Knowing what is at stake, we have been training for the intensity we expect from our weekend opponents. Our approach in the match will be to win by defending. We are up against a more experienced side that has built on a cohesive team over the years and they have that going against us.

We will try to disrupt their coherency as much as we can by presenting a solid team work. In the two loses that we suffered, individualism played a part. We are also looking to capitalize on quick starts while working on our conversion rate to make sure we do not lose any chances we create,” offered Barasa ahead of the duel.

This will be the first competitive meeting for the two sides as, on their debut, GSU were yet to play the Kaloleni-based former champions before the 2019/20 league was halted at the onset of the Covid-19 pandemic in the country.

Although the two sides played in a friendly match at the beginning of this season, Barasa believes the outcome of that encounter does not count as the two sides have experienced changes since and Sunday’s match will be a different ball game altogether.