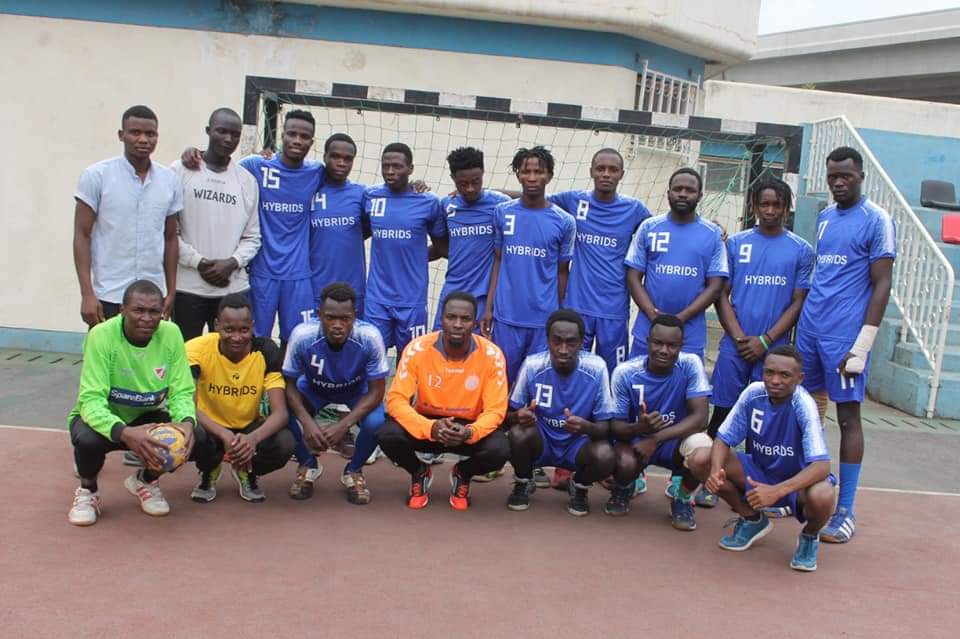 Kenyatta University’s (KU) hopes of finishing among the top six teams in the Kenya Handball Federation (KHF) men’s national league this season is now down to how they approach their remaining two fixtures in the league regular season this weekend.

Regular league season comes to its conclusion this weekend with KU who are currently sitting in the seventh position in the league, seeking to get all the four maximum points from their fixtures against Gunners Men Handball Club and Vickers Men Handball Club to be assured of the top six positions, the final slot for the post-season playoffs.

KU team manager Tobias Ocholla is, however, confident of sealing the playoff slot, saying that the last time they secured a playoff slot was five years ago and this being their only chance they have to again make it to the playoffs, the team is poised to achieve the dream.

“We are upbeat about the game because it has taken us a while to reach that stage.

The last time we reached the playoff stage was in 2014-2015 and the current squad is equally young and talented.

They want to make a name and history to have placed KU in that position,” KU team manager Tobias Ocholla told People Sport.

The Varsity side will first take on the Gunners on Saturday at the Nyayo National Stadium before wrapping up their season campaign against Vickers.

“There’s, however, a little bit of anxiety but we remain focused to see off the two games with two wins to seal position six on the light.

The players are as relaxed as ever going through their last preparation with ease.

The coach is running the final preparation with a little bit of emphasis on focus to be resilient in defending and clinical in finishing to try and win the two matches” added Ocholla.

Meanwhile, the race for the top position finish in the league regular season will also go down to wire as defending champions National Cereals and Produce Board (NCPB), last season’s finalists Strathmore University, former champions Ulinzi and Black Mamba as well as newcomers General Service Unit (GSU) are all in contention for the prize.