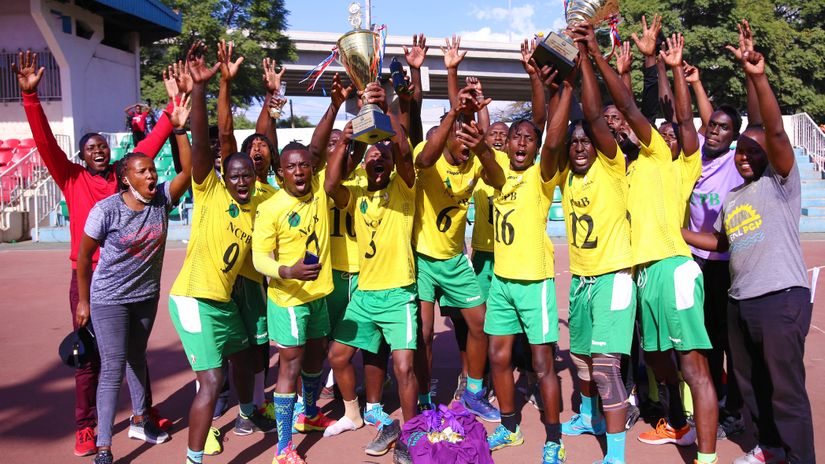 The Danstun Eshikumo-led side were a cut above the soldiers as they showed impressive endurance against a resilient opponent for the win.

“We knew this would be a tough and close encounter and as such, we had to balance the two halves. We played a close game in the first half and had enough energy for the second half, hiding on to our lead for the win.

This is a good start to our season and it has given us the opportunity to identify areas that we need to work on ahead of the new season,” offered coach Eshikumo. Read More