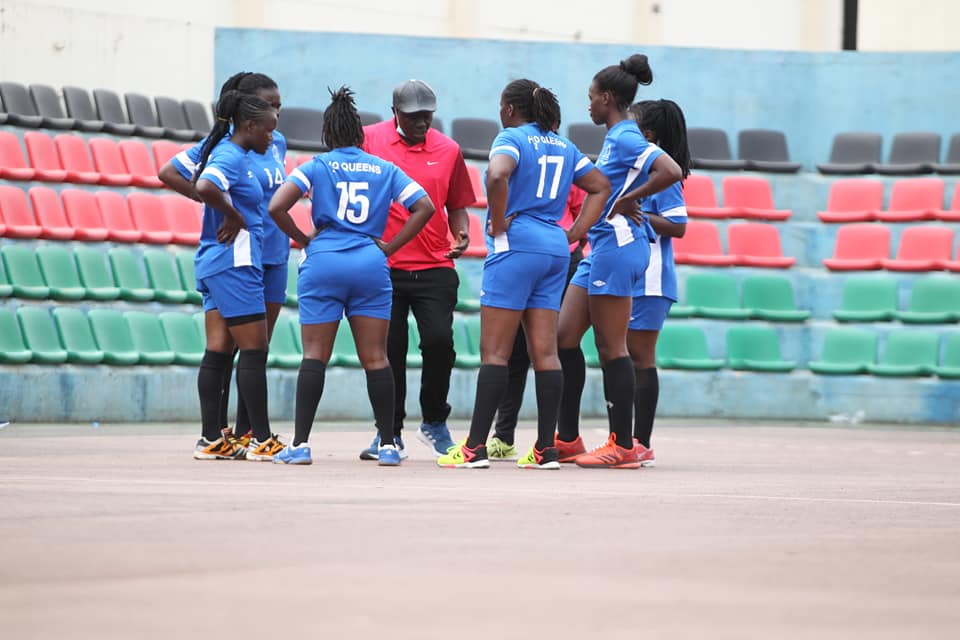 Queens have gone 11 matches unbeaten in the local league and are close to winning their eight title unbeaten.

With the Kenya Handball Federation (KHF) women’s league title almost assured for seven-time champions Nairobi Water Queens, the side is using the remaining league matches to prepare for the East and Central Africa club championships.

Queens are looking at defending the regional title they won in 2019 when the championship was hosted in Rwanda. The 2021 edition is set for 28 November to 4 December in Dar es Salaam, Tanzania.

“We still have three league matches left to the conclusion of the season and we will be using them to prepare for the regional tourney. We have won four titles, bringing the trophy home in every outing we have participated in and we are looking to keep that record going,” said coach Jack Ochieng.

ECAHF senior club Championship to be held in Dar es Salaam/Tanzania from 28 November to 4th December 2021 .

The last edition was held in Rwanda, where Rwanda’s representative Police HC lifted the trophy for Men Category and Kenya’s Nairobi Queens for Women Category

Queens have gone 11 matches unbeaten in the league and are close to winning their eighth title unbeaten Ochieng is looking to guide the team past National Cereals and Produce Board (NCPB), Ulinzi Sharks and Nanyuki Ladies with the military side posing the biggest threat for the holders.

“Sharks pose a tough challenge in the return match as we narrowly won 29-28 in the first leg encounter. They led 17-12 at halftime in that match and we were lucky to win. We have to be at our best in the return match,” said Ochieng of the match set for this Saturday.

At the regional level, the tactician has singled out Democratic Republic of Congo (DRC) teams as the main opposition in their quiets for a fifth title.